It’s not what you think 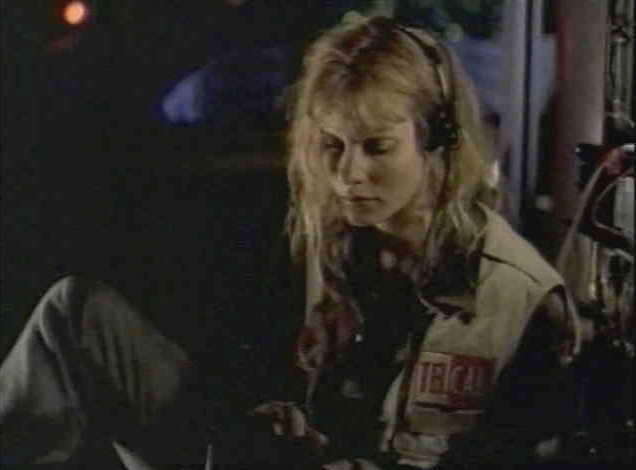 Sydney Bloom, a loner VR hobbyist, stumbles on a whole new dimension of VR when she inadvertently discovers that she can "pull" anyone into an advanced form of VR with her via the phone lines. When she innocently uses it on a man that she is dating, she learns more than she expected. To complicate matters, her inquiries into VR have brought her to the attention of a secret intelligence operation called the Committee. Her life is changed forever by the words "Welcome to the game, Sydney Bloom.
The pilot episode effectively set up the series’ mysteries and characters. An interesting touch to portray Sydney as a sort of phone voyeur, who uses her spare time eavesdropping on random telephone conversations. Unfortunately the show gets off on the wrong foot with the first VR sequence—overlong and silly in spots—but it’s the only misstep in an otherwise engrossing pilot. Sydney’s cramped apartment would be gone by the next episode in favor of a more spacious, and visually versatile, loft. The touted frame-by-frame coloring of the VR segments would not carry over through the entire series as less expensive color-alteration techniques were introduced. 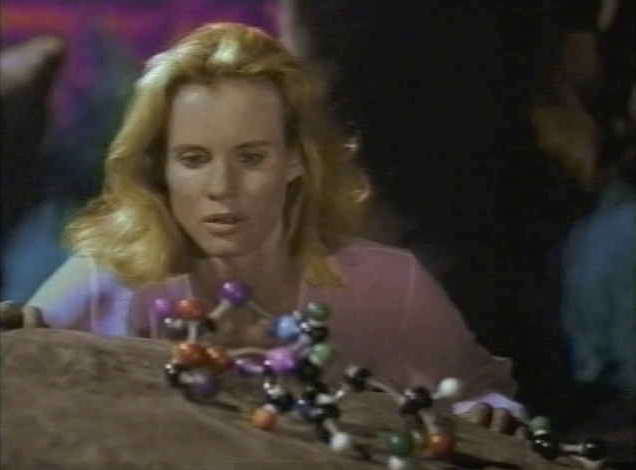 On her first VR assignment for the Committee, Sydney must find an unhappy and spiteful teenage genius - who after making a momentous discovery has run away from the top secret establishment where he worked - before he can do any harm. During her search, Sydney must try to deal with her own sense of solitude. An offscreen fire explains Sydney moving into the loft; childhood friend Duncan appears to be living on the roof outside her apartment (which oddly, and conveniently, includes a working telephone booth). Jewish mysticism (an element in another Thania St John series, Veritas: The Quest) is introduced in the form of The Tree of Life. Duncan will prove to be an amateur expert in all things mystical, conspiratorial, and otherwise off-the-wall. 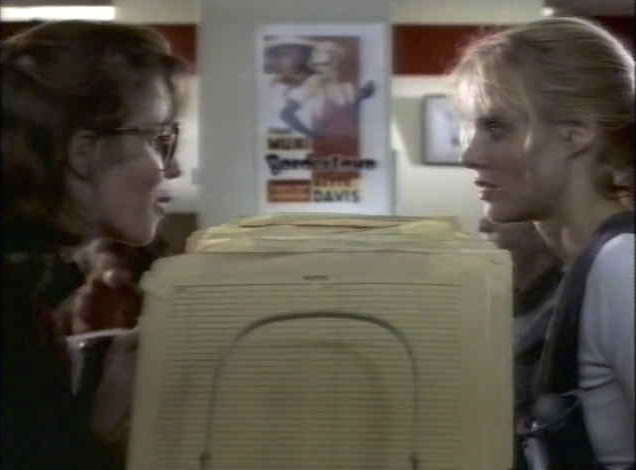 With Colleen Flynn, Willie Garson.
Sydney investigates the mind of Janine, a cashier at her workplace whom she discovers is stealing. Sydney herself gets pulled into the excitements and thrills of these criminal activities. The subtext here is Sydney’s memories of her sister Samantha, with VR sequences giving the viewer a little more insight into the time they had together as children. This is one of three episodes Fox did not air (they only planned for nine, but ended up airing ten). Primarily a character study, it doesn’t deal much with the overall story arc of the series. 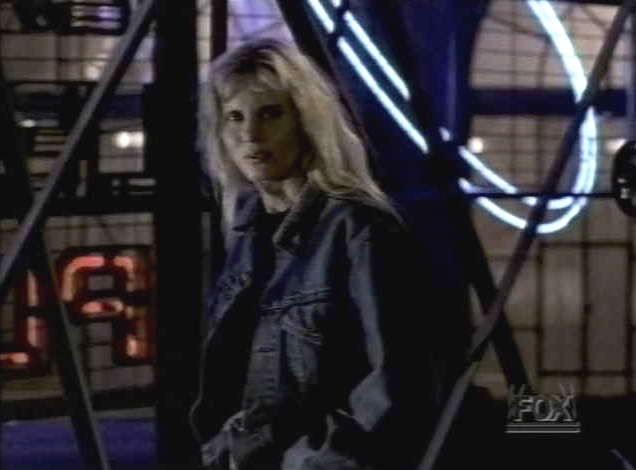 Sydney is assigned to to subconsciously probe Jackson Boothe, a troubled employee of the Committee who was responsible for a terrible accident. In doing so, Sydney discovers Booth’s real occupation. This is a moody, dream-like episode that hints at an attraction between Sydney and Boothe. The ending is unexpected and will prove to have long-term repercussions. 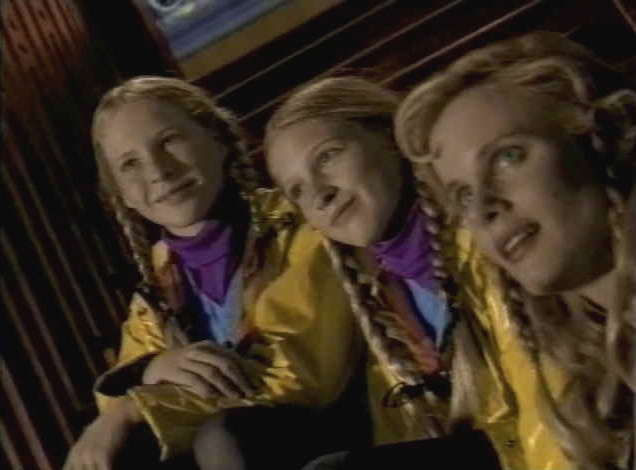 Oliver Sampson becomes Sydney's new contact for the Committee, and he pushes her into trying to trace Boothe. In the process Sydney learns about one of her father’s research projects. Dan O’Herlihy has a small but beautifully played role as an old friend of Sydney’s father. Oliver is an unknown quantity as presented…friend or foe? VR flashback sequences continue to reveal additional tidbits about Syd’s family. The episode title is not what you may think; it’s not a play on 3-D. 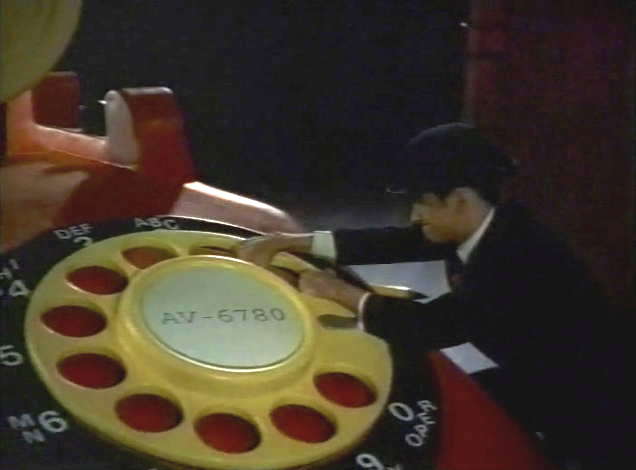 Sydney is kidnapped and brutally questioned to discover her secret. Duncan enters into VR in search of her. An ambitious episode that includes dreams, VR sequences, and real life…and unless you watch closely it’s easy to be misled as to which is which. (The intermittent letterboxing is a clue.) Duncan’s VR experiences mirror old movies and tv shows. Take-offs include The Avengers (recreating a unique shot from the episode Mission: Highly Improbable), Sherlock Holmes, a film noir mystery, and a long-forgotten David Janssen show (Calling Mr “D”, the syndication title for Richard Diamond, Private Detective). We also see Sydney’s goldfish, named Steed and Mrs Peel (though I’m not sure we ever see them again). The most audacious episode…so far. 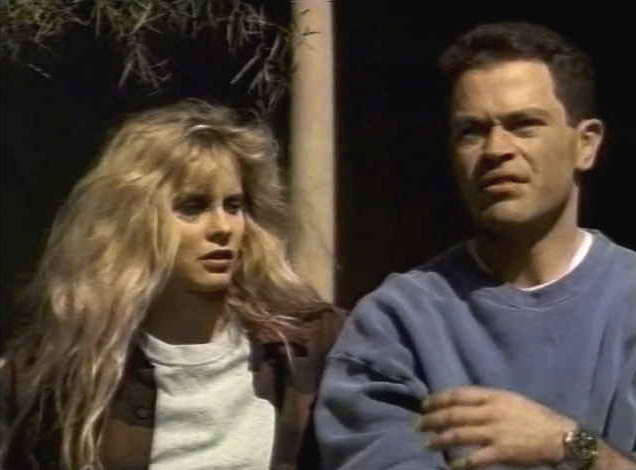 Oliver instructs Sydney to make a VR link to a test pilot in a psychiatric hospital. The pilot keeps seeing fire and hates his father. Sydney enters the hospital disguised as a patient to learn more about the subject but her presence has an unforeseen effect. Sydney also tries to decipher her father's journal and makes a surprising (what other kind is there?) discovery. As in Sisters, Sydney’s investigation helps her to work on questions about her past, and she takes her therapist into VR to figure out what she’s not being told. Sydney works out a remote-relay system where the VR can be forwarded to her laptop from the loft. The pilot’s story is wrapped up nicely (not exactly what it appeared to be) and Sydney is left with more clues to work with. 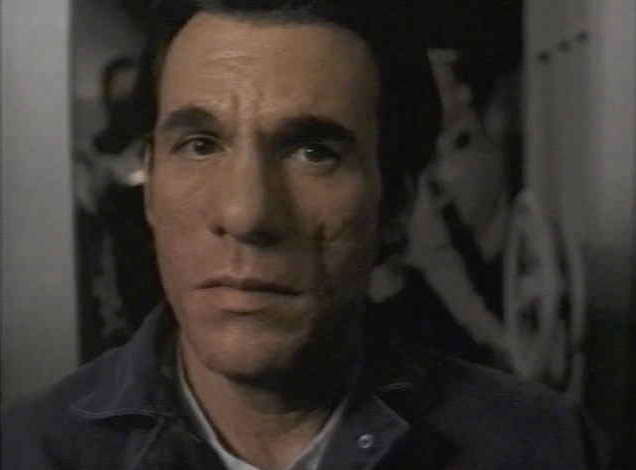 Sydney enters VR to probe the mind of a self-confessed traitor scheduled for execution to find out why he did it. In the process, Sydney must come to terms with her anger towards her own father. For the most part a somber episode, but one ths stays with the viewer after the final credit roll. The ending, which plays over Barber’s Adagio for Strings, may exercise some tear ducts. Impressive debut for a writer and a director new to the series. Sydney’s childhood home is mentioned; it will play a larger role. The title is a reference to Sophie’s Choice.

Send Me an Angel 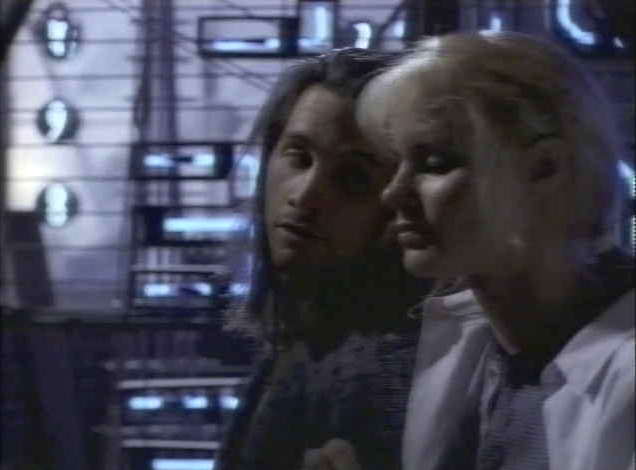 Sydney decides to take a holiday from her work at the Committee and returns to her childhood home in Pasadena. The previous inhabitants claim the house is possessed by demons, while his daughter insists an angel saved her life during a fire. This is a key episode in understanding the overall arc of VR.5 so it’s unfortunate that it was one of the three ‘lost episodes’ not aired in the show’s original run. Many pieces of Sydney’s childhood come back to her, the titular Angel is a surprising, and important, reveal, and the ‘labyrinth’ design returns. The only off note is a stereotypical antagonist whose motivations seem somewhat arbitrary. 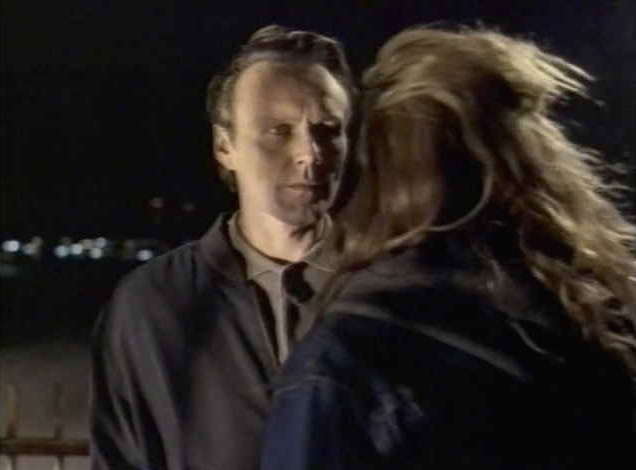 When an armed man takes hostages in an air traffic control tower, Sydney is ordered to establish a VR link. In the process, she discovers a cover-up and finds a conspiracy from years before. Oliver starts to show anti-Committee tendencies, which will be explored further. The Committee itself appears to have been involved in some suspect activities.

The Many Faces of Alex 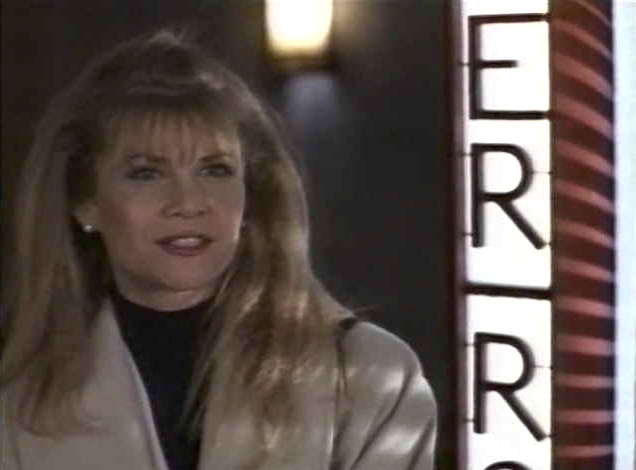 An increasingly careless and disillusioned Oliver assigns Sydney to an unknown contact. This contact turns out to be Oliver's former lover, Alex. A wild and wooly story, in which an even more elevated virtual reality—VR.8—plays a part (and adds to the confusion). Oliver’s past is fleshed out, Alex proves to have an unexpected connection with Sydney, and there’s another key reveal that’s worth paying attention to catch. 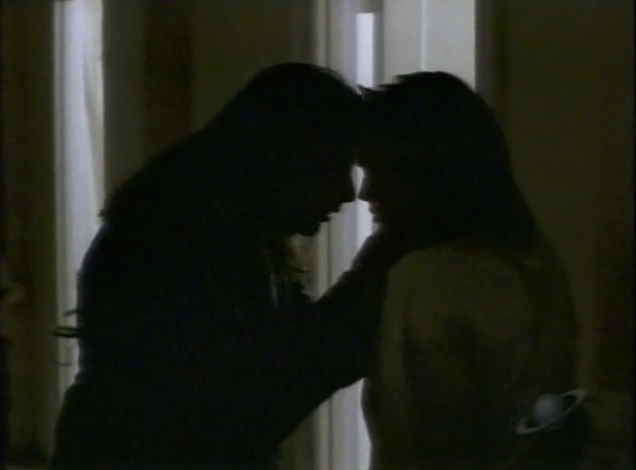 Duncan wakes up one morning to discover that he is a wealthy and successful artist, and that it was Samantha - not Sydney - who survived the car crash as a child. Everything is turned upside down and the lives of all everyone that Duncan knows are quite different. The third ‘lost episode’ didn’t add a lot to the ongoing story but as a more-or-less standalone chapter it’s a real mind-bender. Nobody is as we have come to know them, but as it’s told from Duncan’s POV he’s the one trying to understand why everything has changed. And there is a reason. We also learn it’s possible to experience VR within VR. 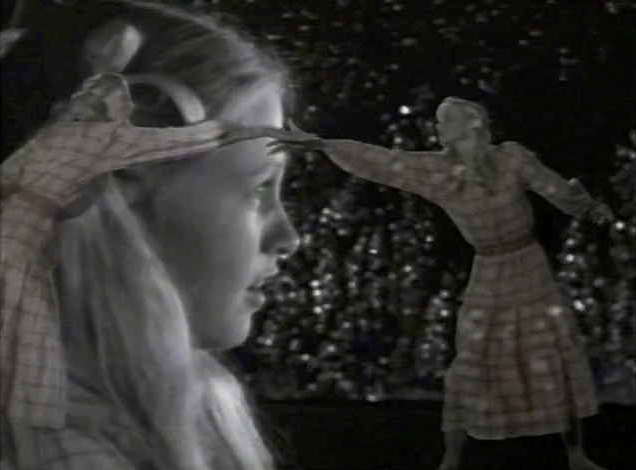 Sydney is reunited with a long-lost relative and they enter VR to solve the mystery of Sydney’s childhood car crash. Sydney’s experience in VR.7 proves to have game-changing consequences. As season finales go this one is exceptional. We’ll quote tv critic David Bianculli:

Not only did VR.5 establish and explore a whole new visual sensibility, but it delivered a psychological mystery story that, in the season cliffhanger, made it clear that the show's producers were not just making it up as they went along. The pieces of the puzzle all came together and, unlike Twin Peaks, they all fit.